In June 2016, the country voted to leave the European Union.  Three years on, one Brexit deal down and one awaiting parliamentary approval, the UK is still part of the Union and political parties on both sides of the House are as divided as ever on how best to implement the results of the referendum, if at all.  The forthcoming General Election may do little to make the situation clearer with anything from the cancellation of Article 50 to a negotiated deal and transitional period or a no deal, hard exit being some of the possible outcomes.

Despite this continued uncertainty, barring the cancellation of Brexit, it seems likely that at some point in the future, trade rules will change and there will be tariffs between the EU and the UK, probably in both directions.  In the case of no deal and no trade agreement, both the UK government and the European Union have stated that World Trade Organisation rules will apply.  According to the Confederation of British Industry, this means paying tariffs on 90% of UK exports by value with costs payable in duties exceeding £4.5 billion a year.  Some sectors, such as agriculture, food, the car industry and textiles, will be particularly hard hit.  A deal scenario would simply delay the application of tariffs until the end of the transitional period in December 2020, or beyond if this deadline is renegotiated.

The imposition of trade tariffs implies significant changes to the cost structure of supply chains, both in and outbound.  Companies need to understand what these changes are so they can identify the risks and take advantage of the opportunities.  At Promote, we partner with our clients to assess their specific cost risks, running detailed cost models which factor in estimated tariff charges.  This gives them the information they need to make informed decisions, mitigate the risks, overcome the challenges and plan for the future.

Preparing your business now for Brexit is an imperative.  There is no longer any time to “wait and see”. 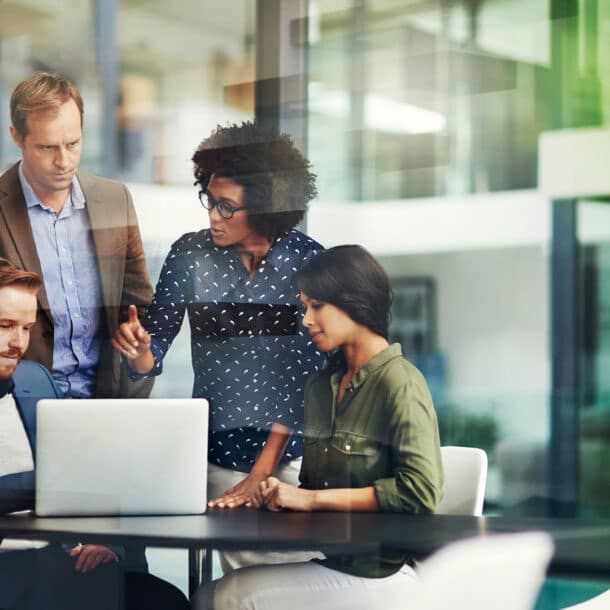 Key considerations when choosing a technology solution
Next Article

Any cookies that may not be particularly necessary for the website to function and is used specifically to collect user personal data via analytics, ads, other embedded contents are termed as non-necessary cookies. It is mandatory to procure user consent prior to running these cookies on your website.